Are cars on the way out? 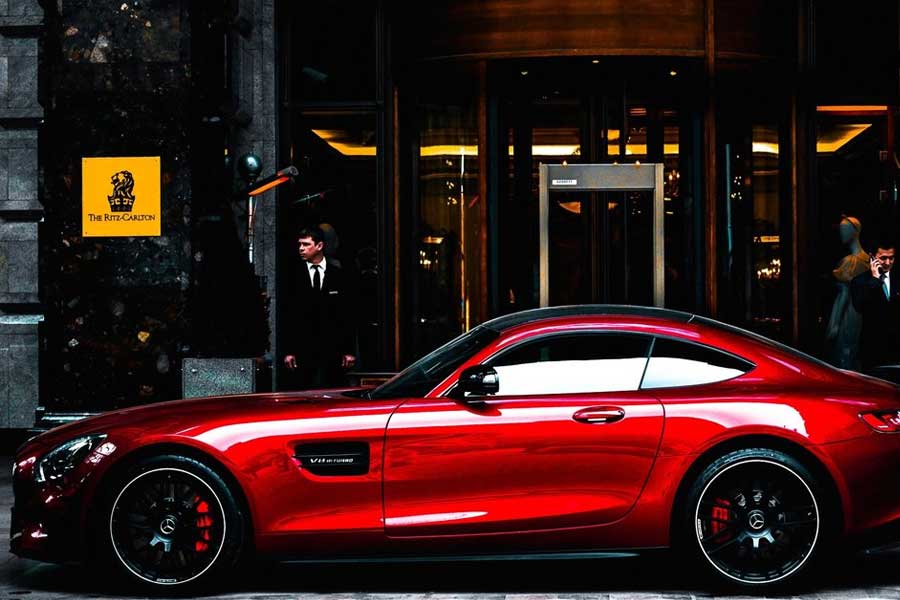 With the ever increasing population in most metropolitan centres, the traffic congestion also continues to increase.  The question remains, will the number of cars on the roads continue to increase in the future or will viable alternatives be introduced, either by legislation, by convenience or by necessity.

The introduction of share-ride companies has led to a reduction in costs for local door-to-door trips.  Its popularity certainly recognises the potential for fewer cars and the ability to better utilise the ones that are often parked for considerable periods of time.  Having reliable transport readily available when required, without the need to own our own vehicle would eliminate the need for as many cars and reduce the number of carparks required.

Car Pooling is another initiative that could be a viable alternative.  With multiple personnel from neighbouring suburbs attending the same workplace each day, car-pooling could effectively reduce the number of vehicles by up to 80%.  The reality is this probably wouldn’t happen, as some workers will always want their own vehicle, such as sales people who need to attend to out of office calls on short notice.  Combining the carpooling initiative with a share ride strategy may alleviate these situations as well.

Public transport is also a critical link in the number of vehicles on the road.  Better utilisation of this resource could lead to a lesser need for personal vehicles also.  Provided the transport system is reliable and time-efficient, it is usually well accepted by the community.  Having stops that are close to work and major venues, with regular services, will further improve it. Local governments that offer free inner-city routes also notice the reduced need for vehicles in the CBDs.

Bicycles are also a key component, with many people choosing this environmentally friendly way to travel within the city regions.  Many Australian city councils have a bicycle point-to-point hire system which further encourages this form of travel.  Safe bike pathways make this a very important consideration in the overall transport choices.  Combining bicycle travel and public transport allows people to access almost any region in most capital cities, eliminating the need for cars or car parking spaces.

It is conceivable that at some time in the future, the government could introduce legislation or financial incentives for businesses to encourage workers to car pool or utilise share ride or public transport facilities to reduce congestion.

The benefits of a reduced number of vehicles are numerous. 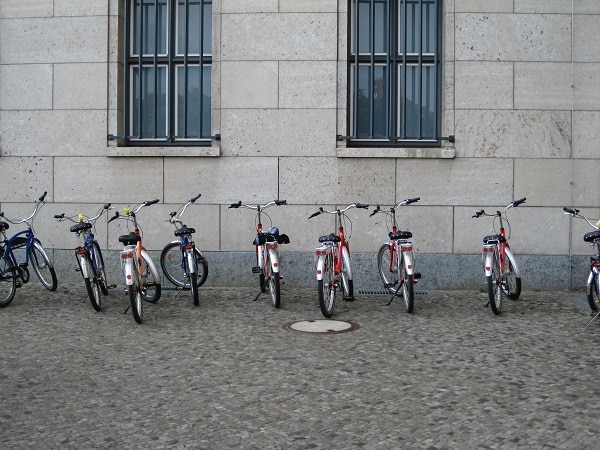 Of course, the automotive industry is a very lucrative one, so the introduction of any such strategies on a large scale would need to be considered carefully to ensure the purchase price of vehicles does not escalate to compensate for the reduced number of sales.  The housing industry will also need to consider their design selections, and whether buildings of the future will require as many car park spaces or garaging requirements.

Previous Post
Why is Melbourne the World’s Most Liveable City?
Next Post
Where do we put it all? Storage options for Brand New Homes