Why is Melbourne the World’s Most Liveable City? 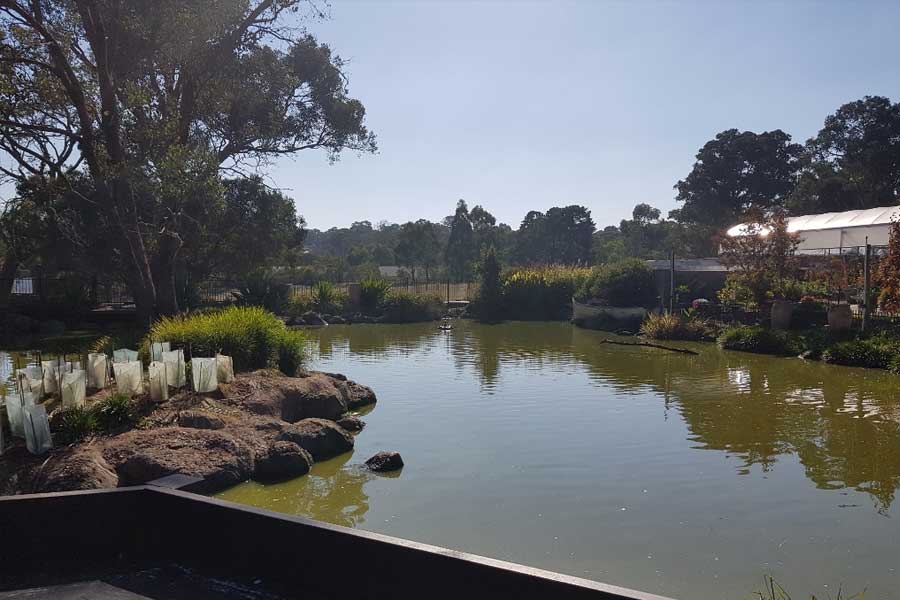 In 2017, Melbourne was named the most liveable city by The Economist.  This was the seventh year running!!  It was particularly noteworthy as there was an increase in global liveability for the first time in ten years.  So what does it mean to be The Most Liveable City?

CRITERIA FOR THE MOST LIVEABLE CITY TITLE

There are over 30 factors considered for this prestigious recognition, across 5 broad categories:

Each of 140 major cities are ranked against these criteria and scored on a 1-100 scale.  Cities rating between 80 and 100 are considered to have few, if any, challenges to living standards.  Melbourne received an overall score of 97.5, with scores of 100 in the areas of Healthcare, Education and Infrastructure.

The low level of crime and no recent terrorism-related incidents in the city are definitely influencing factors on Melbourne’s excellent score.

As the most liveable city, Melbourne is recognised for all the key factors of all high-ranking cities, including 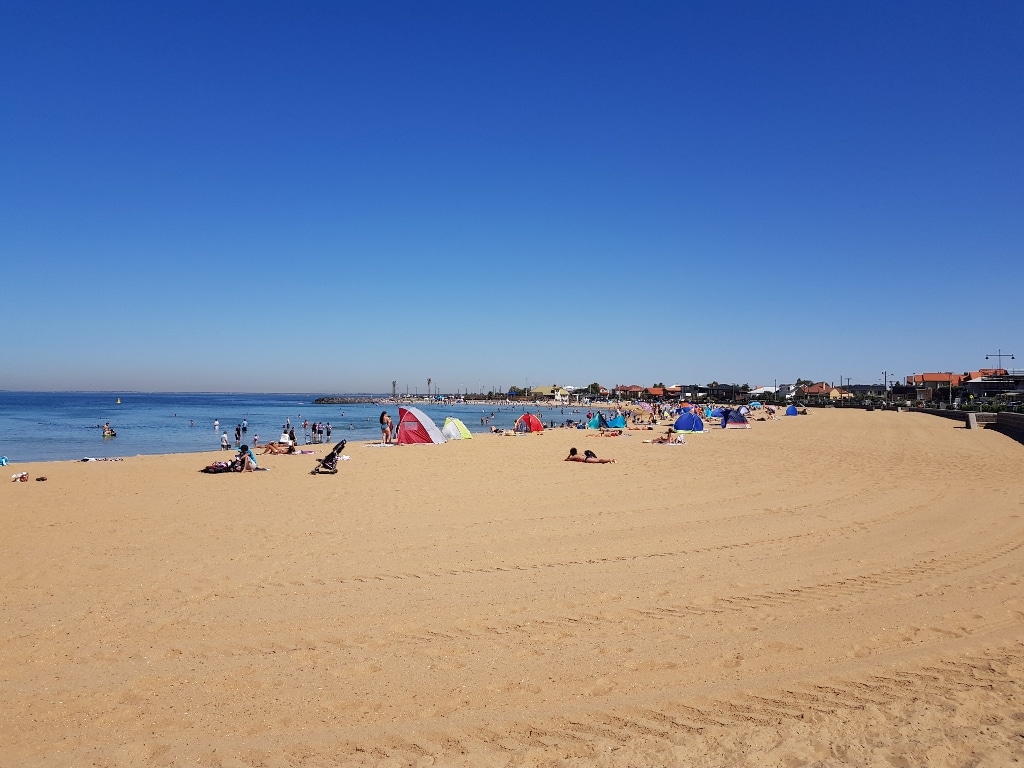 The survey also considers traffic congestion and public transport challenges.  Melbourne has a comfortable level, when considered against megacities such as London, New York or Paris.  Its infrastructure is also not currently overburdened, allowing for ample access to all necessary and desirable community comforts and amenities.

The cost of living and personal taste for a location may offset liveability factors for some individuals, but overall, visitors and residents alike can be assured that Melbourne promises to deliver sensational opportunities in liveability. 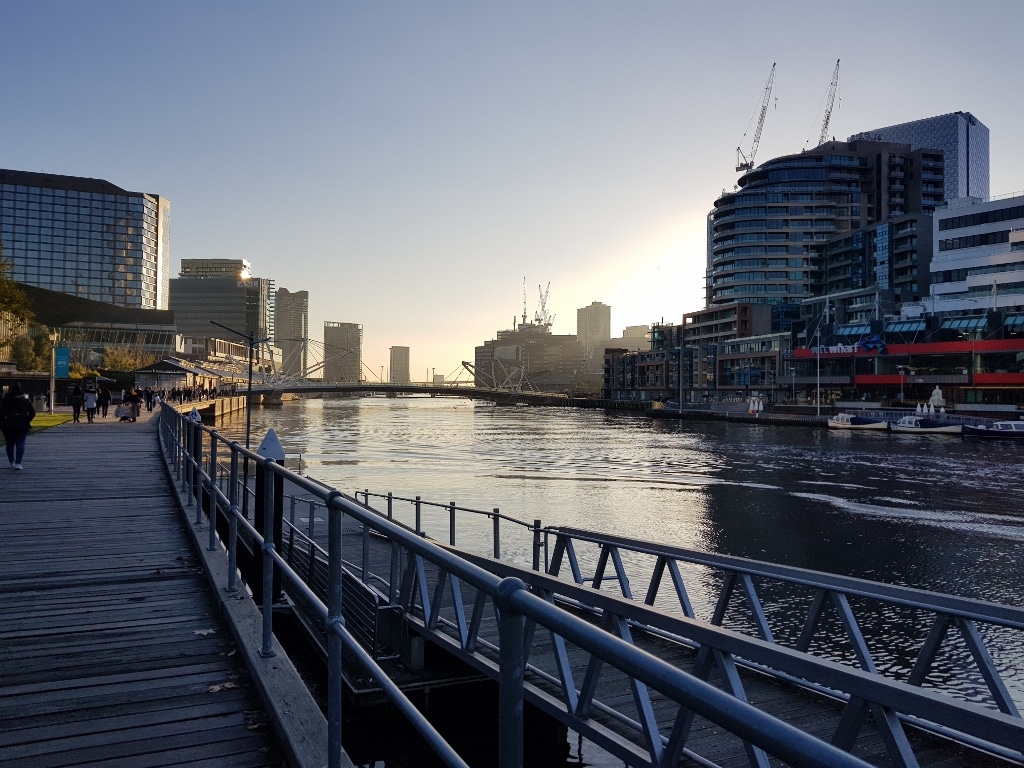 Previous Post
Development options for your property – Is yours suitable?
Next Post
Are cars on the way out?