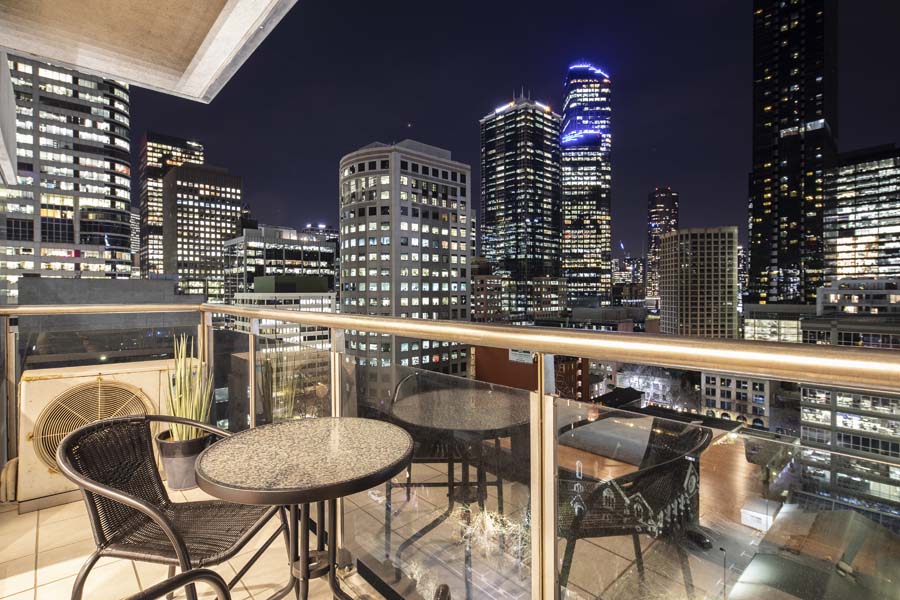 Firstly, who IS Harry Dent?

Harry Dent is a US Expert/Speaker who, these days, tracks real estate trends across the world. He visited Australia in March 2018, on a promotion tour for his recently published book, and stated “I do think real estate in Australia is going to go down 20-30-40-50%, depending on the city.” He openly admits he is telling people in Australia: “I know there’s limited supply. I know you have high demographic demand, but every bubble defeats itself and this is at that point, and things are starting to crack a bit on the high end – like they are in Manhattan; like they are in Miami; like they are in London and other places I’m tracking;” indicating this would be in 12 months’ time from his visit (being March 2019). “I’ll probably be here [in Australia] 1 year from now, when things start to break.”

So we wait with bated breath to see what he reports next month. Of course, with the recent release of the Royal Commission into Misconduct in the Banking, Insurance and Superannuation industries, the impact could be different to his expectations.
Certainly, Evan Black, [https://www.realestate.com.au/news/royal-commission-findings-will-have-little-impact-on-property-market/ ] thinks this won’t affect the property market greatly, only the loans. With the recommendation that trail commissions be scrapped and a user-pays system for mortgage brokers be introduced, that certainly could impact on the capacity of the borrower as they are more likely to limit their inquiry to banks. This reduces competition, potentially resulting in raised rates and reduced loan approval amounts. If this was to occur, then the property market would certainly be impacted.

Interestingly, he previously created semi-hysteria in 2008/2009 when he predicted that property prices, along with stocks and other investment vehicles would crash then. In his March 2018 video, he admits he was totally wrong.

Should you believe Harry Dent and take action according to his predictions?

The Property Development industry and Investment Property industry are notorious for experts who predict future outcomes. The predictions are based on previous trends, both international and domestic, but cannot be taken as absolute truth.

One of the most significant reasons for the fact that the real estate crisis situation, and recession, did NOT reflect the USA is that the Australian Government, by way of the Reserve Bank of Australia, carefully analysed the international and domestic trends to support the Australian Population as effectively as possible. Love them or Hate them …. There are educated and skilled personnel who consider all factors before deciding, amongst other operational strategies, whether interest rates should rise, be reduced or remain stable. This, of course, has a flow-on effect for all the investment vehicles, including real estate.

As always, be sure to complete your due diligence. Certainly listen to Harry Dent and other experts to be fully informed so you can make a quality decision before taking action regarding your real estate holdings. Most importantly, however, consult with your qualified advisors to ensure your considerations are appropriate for your specific circumstances.

Previous Post
Automation, robots, self-driving cars – what does the future hold?
Next Post
Is the Australian Real Estate market in a recession or a correction?