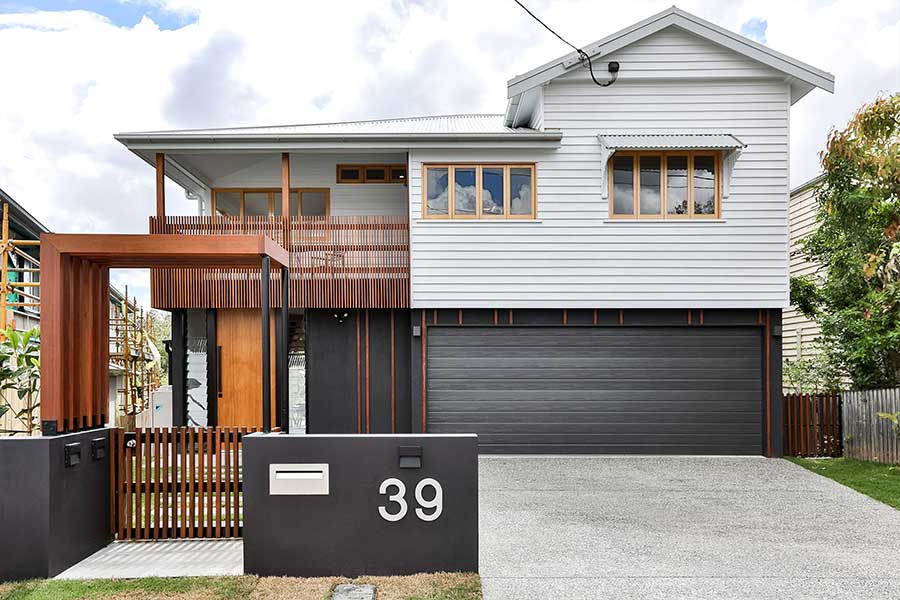 Sit back, put your feet up and turn on the TV.  There’s a show on ….. and you realise that you KNOW the property where it is set!!

Have you ever wondered whether it would be a good idea to use your property as a location site for a movie or TV show?  Or considered what is involved?

ADVANTAGES of using your property in a film shoot

There are some terrific advantages, especially financial ones.

Think about the house used for “The Castle” or the properties featured in the recent TV Series “Harrow”.

The property in the 1997 Australian film “The Castle” allowed the owners to secure a premium sale price for the property due to its notoriety.  For what would normally not be considered an ideal location beside a busy airport, the Australian public “fell in love” with the home and the emotions that it conjured up because it related to the story.  Not only did the location become “in demand”, but the actual dwelling was relocated as it held an endearing value as well.

More recently, the ABC TV Series “Harrow” has been set in Brisbane along the Brisbane River.  The properties used are already considered prime location, however, with the popularity of a TV Show, their value could also increase.  Of course, there is also the fact that the TV/Film Studio will pay for the use of a site, so an income could be drawn immediately as well as the hope of increased capital value for the future.

Most contracts would also detail that the site would be returned to its original condition or better, to allow the TV/Film studio to make changes in keeping with the show if necessary.  This may mean that some renovations are undertaken which would also improve the immediate capital value of the property.

There are certainly some possible disadvantages as well, so, as with all strategies, be sure to complete your due diligence.

A film crew on site needs to have right-of-way, so it would be quite invasive during filming.  Although highly unlikely, if the contracts were not carefully set out and agreed, especially with an inexperienced company, there could be damage or alterations which decrease the capital value of the property requiring some unexpected expenditure incurred.  Once the film or show is broadcast, a number of people may decide to visit or drive past the property which could be quite disconcerting.  In Hollywood there are visitor tours around homes of interest!  In rare cases, some of those “sticky-beakers” could try to enter for a closer look, so security may become a problem.  This happens in Australia too.  You can join a tour of the Neighbours set. https://www.expedia.com.au/things-to-do/en/official-neighbours-ramsay-street-tour-with-star-meeting.a319154.activity-details

THE PROCESS for registering your property

It can be a complicated & lengthy process sometimes with many aspects to consider.

Your property may simply not be suitable, however, if it is, most people do not even know where to begin to put their property forward for consideration.

Often “scouts” are sent on reconnaissance missions to source potential sites for an upcoming film shoot.  These are not broadcast in any way, as the development of a film is often a very tightly held secret.

You can however, register your home.

Daniella Watson, from Scene It, suggests that earnings could be around:

These are some exciting amounts to earn a passive income and would definitely offset any inconvenience.  This article gives some good information for those who are interested.  https://www.finder.com.au/how-to-make-your-home-a-star

If you would like some additional information about what makes a property suitable for a TV Show or Film, please take a look at https://www.realestate.com.au/news/location-scouting-your-home-in-lights/ 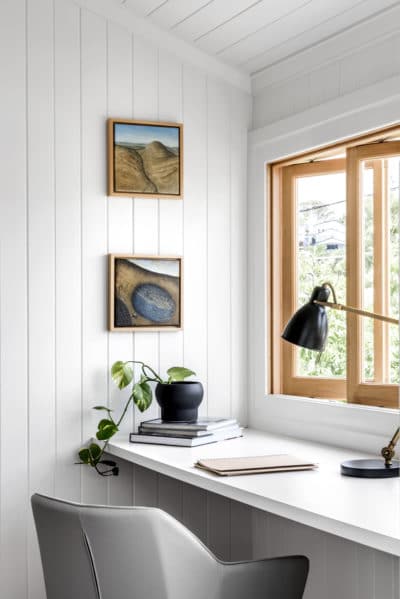 Previous Post
A volatile combination or a winning solution – Purchasing Property with CryptoCurrency
Next Post
Development options for your property – Is yours suitable?