What is the ultimate status symbol of business and financial success? 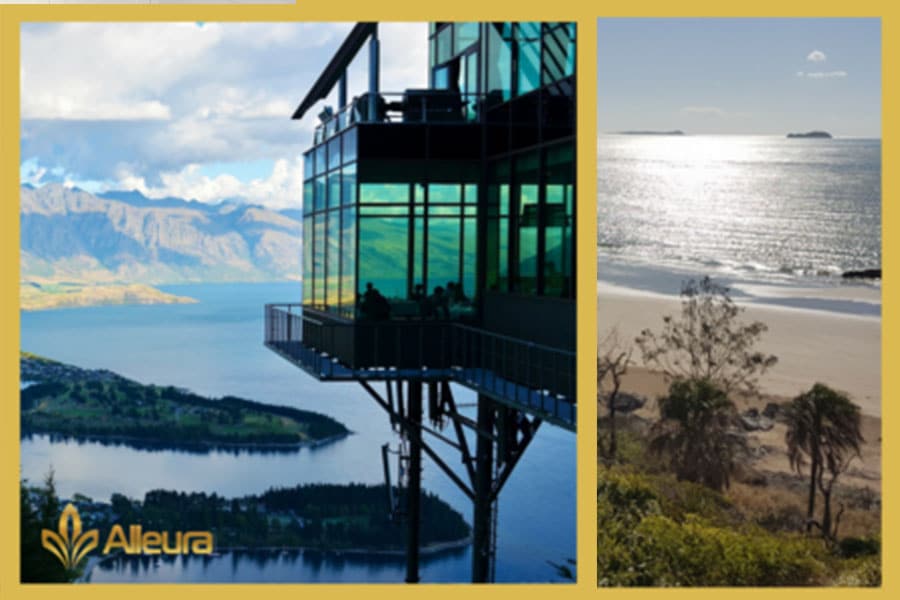 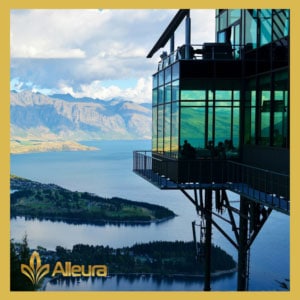 The successful business owner appears to have it all.  In the garage is the latest high-powered luxury sports car; in the marina is your luxury yacht; in the airport hangar is your own private jet …… so, what’s next to symbolise status?

Richard Branson nailed it when he bought his own island!  Not just a property on an island …. But an entire island.

Is this the ultimate status symbol?

Well, it certainly could be.  A successful business person wants to purchase an entire island as a trophy, symbolising the amount of work that has been put into work and life and utilise that success for social and family enjoyment.

In Australia, there are a number of islands available for sale.  Pitt Island, off Hervey Bay in Qld, is listed at $895,000.  Wedge Island , just off Qld’s Capricornia Coast, which was listed for $495,000, sold recently …. so there can be some bargains around too, from time to time.

Recently we spoke with Richard Vanhoff from www:AustralianIslands.com.au, about why people buy and sell islands.

Wedge Island was initially purchased for a group of young lads to get together, relax and have fun.  They enjoyed fishing, golf, partying and having a few beers.  Their own island seemed like the perfect place to combine all these.  As time passed, along came life and families, and the time arrived to sell for a new owner to enjoy. 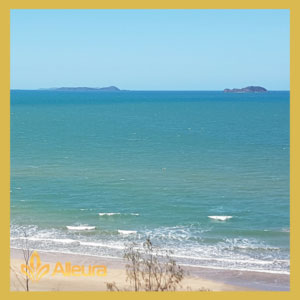 Companies may buy islands for a different reason.  “Often corporations purchase an island for commercial purposes,” Mr Vanhoff explained.  The company either purchases an island that has the structures in place, or develops them to suit.  These corporate island destinations can then be used as staff rewards or executive retreats.  They are a bonified company asset to hold trainings, meetings or other corporate events.

As with “regular real estate” purchases, the intentions of the new purchaser can reflect the intentions of the seller when they originally bought it.  Due to the expense of upkeep, an island that was developed as a resort may have fallen into disrepair after many years, and the owner decides to sell.  It is not uncommon for the new buyer to have the desire to resurrect that resort or redevelop it accordingly.

Savvy entrepreneurs and business owners understand that the purchase, whilst a symbol of success, can also be an additional source of income.  There is a market for islands to rent across the world also.  Very few island owners actually reside on the island, even if that was their initial intention.  With success comes the reliance on, and expectation of, superior digital communications.  Island living is often limited in phone or internet communications, resulting in the island owner returning to the mainland.  Most privately owned islands are used as holiday destinations for the owner and their family and friends.  During other times of the year, they may be rented out.  Cheaper options, such as Tahiti’s Motu Mapeti,  are generally self-contained, with basic lodgings; whilst the luxury options, such as Anantara Veli, in the Maldives provide full services, with diving and surf lessons, a spa, fitness centre, yoga and meditation, cooking classes, sports options and pools, along with a deluxe level of accommodation.  Assistance with Airport customs clearance, lounge availability and speedboat transfers are standard inclusions. 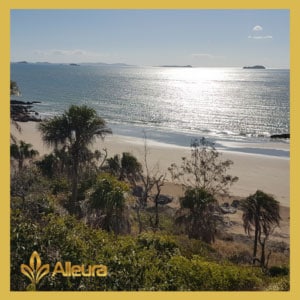 There are some unexpected benefits when living, or holidaying extensively, on an island, particularly a well-developed one, with ample infrastructure in place.  It is not uncommon for well known musicians or actors to spend time on these islands.  Many even purchase, or long-term lease, their own piece of paradise to enjoy.  Island locals often get to meet and socialise with famous people as part of their daily life.

Another benefit is the minimal thieving or vandalism that takes place on islands.  The majority of the boating community have the utmost respect for the ocean and the islands and are committed to protecting the environment as much as possible.  Of course, on an island, if someone were tempted to steal, the difficulty of getting away is another significant deterrent.

Living full-time on an island takes a certain personality type.  Whilst developed islands have sufficient supplies, and often a township community, others can be very isolated.  Interaction with other humans can be practically non-existent.  Some privately owned islands are operated as a livestock property, such as a working sheep, goat or cattle station.  Usually the owner will place a caretaker onsite to tend to the property operations.  This person will rarely see others, except the occasional passing boatie.

Smaller privately-owned islands are generally tended by a caretaker.  It is important to keep any grass trimmed to minimise fire danger and to keep the mooring or airstrip, if there is one, accessible all year round.  Sometimes a few adjacent small islands may share the costs of a caretaker.

Purchasing an island, particularly in Australia, can certainly have its challenges. Islands may be freehold or leasehold . Due to the lack of restrictions on ownership, financial institutions are Business | Alleura | Island ownershipgenerally more in favour of lending for freehold purchases should finance be required. 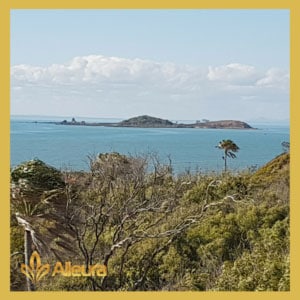 Sometimes it may require funding from overseas for Australian purchasers.  An experienced Island Sales Specialist will generally have connections the purchaser could be introduced to, who could facilitate overseas funding, if required. Overseas purchasers are subject to the same terms as “regular” real estate purchases  however they often find that island purchases meet these obligations.  A sizeable deposit is always required to demonstrate commitment to the purchase.

We also asked Mr Vanhoff about the motivations for selling an island paradise.  He outlined many reasons, including

One reason for selling, that Mr Vanhoff listed, which is fairly particular to Islands is that the owners can develop a negative emotion to the property.  This can happen when, if they have purchased through their business, with a view to redeveloping the island for a resort or accommodation purposes, they have encountered particularly restrictive council application and approval processes.  Due to the foundation requirements on islands, the vulnerability to weather conditions and accessibility issues, often the DA process can be more cumbersome than mainland projects.  Once the process has been completed and the DA achieved, the owner has become demoralised and decides to sell.

The additional difficulties with DA process for an island development should be something included in the due diligence process for any developers considering this as part of their strategy.  Extended times and higher freight costs for construction need to be factored in.  As with any Property Development, being clear on the goals for purchasing an island, the potential for redevelopment and the estimated return on the investment must be clear from the outset.  For anyone contemplating an island purchase, with the intention of future development, working with an experienced project manager could be highly advantageous.  They can streamline local council communications and co-ordinate contractors.  The owner can enjoy the positive benefits of the island purchase.

Island ownership sounds idyllic and can have advantages for business, but, as with all property purchases, due diligence is a vital step to avoid future disappointment.