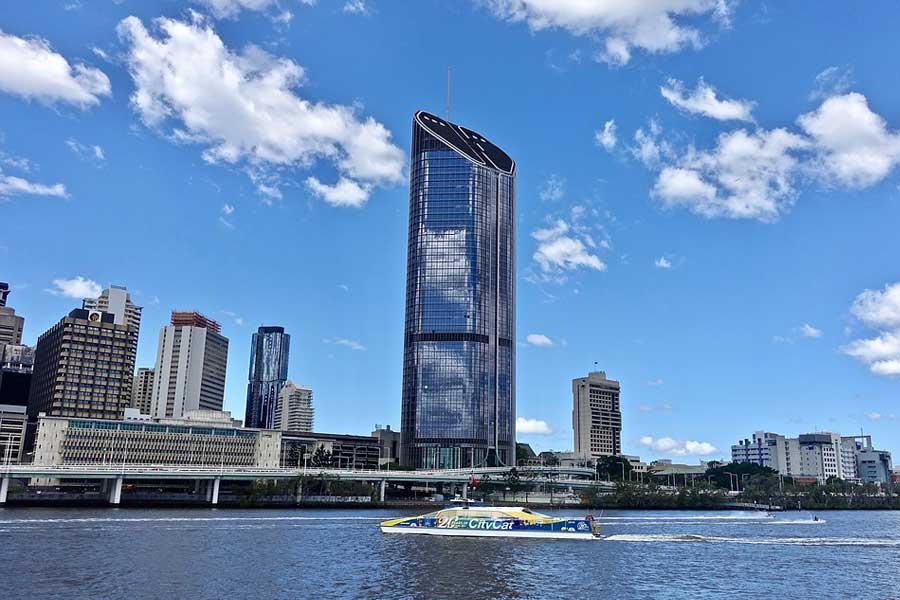 When compared to 2016, loans for first home buyers in NSW are down by 5.2% over the first 6 months of 2017. With the NSW and Victorian property market seemingly out of reach for some, it is no surprise that buyers are widening their search for their dream home.

Queensland has become the state of choice. What’s not to love. A catchy slogan ‘beautiful one day, perfect the next’, a warm climate and burgeoning city centres offering all the facilities of rival major cities with the attraction of less traffic, lower tax rate, lower power bills and housing affordability that is only a memory in southern capital cities of Sydney and Melbourne.

Queensland’s south-east region saw 20,000 people move in from southern states last year, claiming the start of what’s being tipped as ‘the northern migration’. The time is right, with the Queensland government offering $20,000 grants for first home buyers, the most of any Australian state. It’s no wonder those looking to purchase their first home are settling in Queensland. Capitalising on the state’s popularity, the Queensland Government’s initiative ‘Move Up in the World’ will see more incentives added to the campaign in the near future to be announced by the state’s Treasurer Curtis Pitt.

Families are opting for an easier lifestyle, with emerging employment opportunities and community facilities that are built to cater for young families and people starting out in the property market.

An affordable housing framework is what allows people to set up for a lifestyle they may not be able to afford financially or socially in other states. Although a big decision initially, people are swayed by what Queensland has to offer. Talk to anyone that has made the change to the sunshine state and more often than not the response is met with a wide smile and words to the effect of ‘best decision we ever made’.

With remote working a big bonus for those looking to make the move, as well as ease of interstate travel, there seems to be no reason for them to stay in a city where the house prices are pushing them out of the market and making a comfortable lifestyle harder to attain. Land packages are aplenty too, with the option to build the home of your dreams. Building costs a fraction of Sydney and Melbourne construction costs.

Buyers are spoilt for choice in Queensland with urban localities, leafy suburbs and beachside scenes adding to the state’s appeal. If these are on your wish list when buying a home, you should definitely consider Queensland.

Making an interstate move can be daunting but the Queensland state government is doing all they can to set you up in the early stages of entering the property market. Their philosophy is once you’re there you won’t want to move. Given all the reasons above, it seems this state has mass appeal. 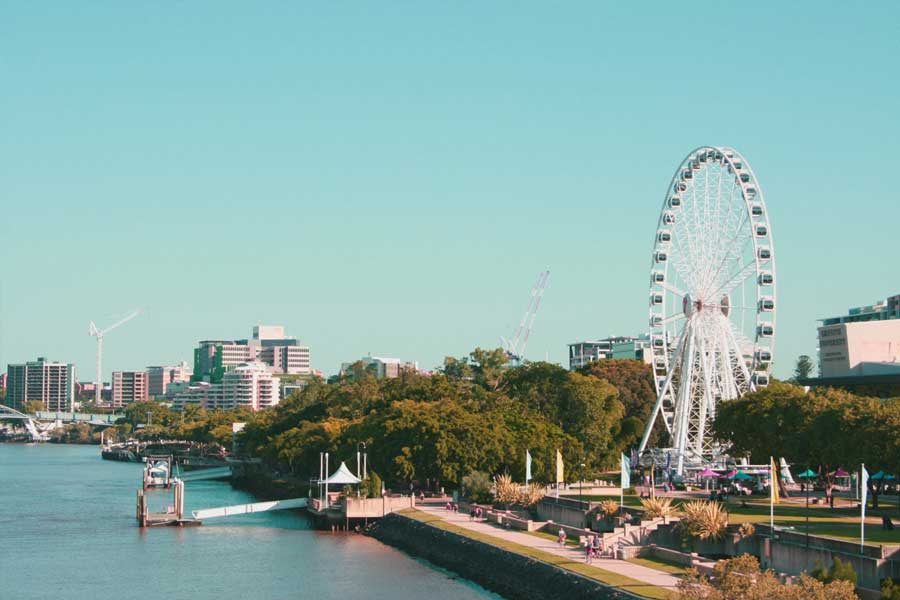 Of course, the southern states need to consider the impact this northern migration may have on their property market.  For the present time, there is still a high demand for properties in Sydney and Melbourne, contributing to the housing prices remaining high.  Population fluctuations sometimes affect property prices.  Even though there is a northern migration, there continues to be many people, from interstate and overseas, still choosing to relocate to Sydney and Melbourne, for the lifestyle, infrastructure and commercial benefits.  At this time there is no specific data to indicate what the longer term effect on property prices will be.  Will housing become more affordable, continue to increase as it has in recent years or stabilise? Only time will truly tell.

Whatever happens, property owners, developers and investors should review their portfolios regularly to ensure they are well informed about any changing values in them and make adjustments if necessary.

DISCLAIMER – Alleura recommends each individual seek the services of a qualified service provider before undertaking any financial investment. The information provided here is for general information purposes only. It is not intended as financial or investment advice.